Costa Rica, always in your heart

There is enough news around Brisa Hennessy participating in the Tokyo Olympics getting good scores and placing in the top 8 in the first time for Surf as an Olympic sport. It is one of the few Costa Rican athletes getting an Olympic diploma, an honor given to the top 8 participants in each sport category.

Hennessy getting top 8 in the Olympics is not a surprise. She is right now one of the top ten participants in the World Championship Tour, her position in the Surf World Rank allowed her to get a spot in the Tokyo Olympics. What draws my attention is the fact she decided to represent Costa Rica instead of the United States or Hawaii.

She was born in San Jose on 1999 September 16th, just one day after Costa Rica Independence Day, a national holiday. She was raised until the age of nine in the location of Matapalo, Osa. Her father, from California, and her mother, from Hawaii, are both surfers and established a surf school in the zone.
Then she moved with her parents to Hawaii, until the age of 17, when she started to go around the globe in professional surf competitions, not staying too long in the same place.

The decision of changing her nationality before the ISA(International Surf Agency) was not made recently, since 2018 Hennessy made all the arrangements to set her nationality from the United States to Costa Rica. Since then, Brisa has been representing the country in different surf competitions around the world.

Recently interviewed by the media, she recalls her childhood days in Costa Rica with a lot of details and a sensation of warmth in her heart. She loves the Gallo Pinto which surprisedly is kinda hard to cook because ingredients as cilantro(culantro), rice, and English Sauce(the way Costa Ricans makes Worcestershire sauce is actually different) are hard to get in some places.

She does not hesitate to wear Costa Rican typical clothes on special occasion and do it with great pride. She has lost part of her Spanish, yet she says she takes the time to practice it when she meets with their partners of the Costa Rica Surf national team. Also, she constantly posts photos of her childhood in Costa Rica on her Instagram, always with a message full of love for the country.

Brisa is just one of the many people who have Costa Rica deep in their heart, many sports and cultural figures around the world choose to represent Costa Rica despite they have not been living in the country for some time. In my personal case, I just decided to stay here giving surf lessons as the country and its people just stole my heart forever. Even If destiny takes me somewhere else in the future, I will never forget the days I lived as a Costa Rican. 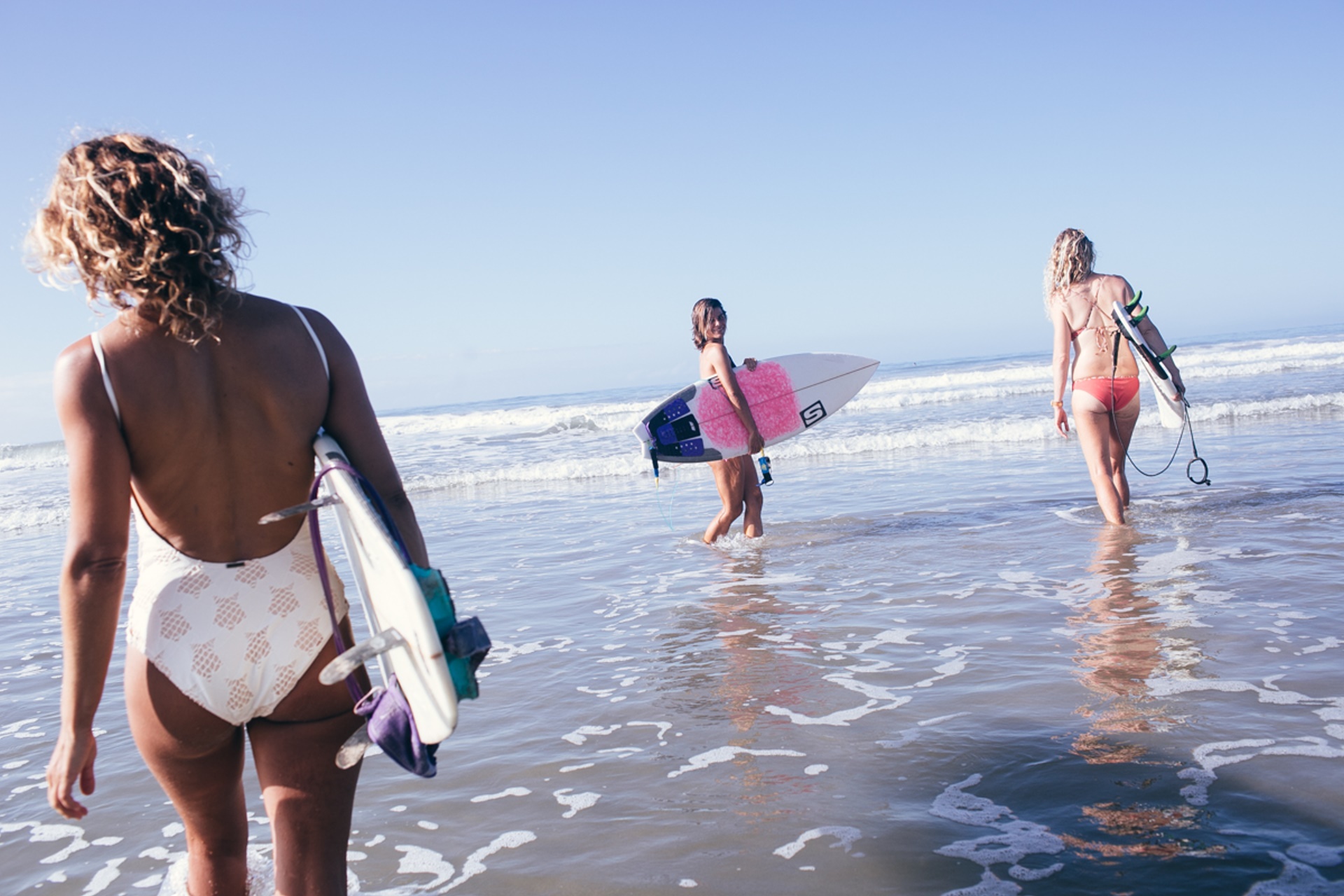